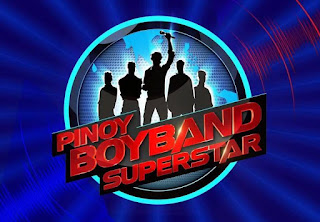 Pinoy Boyband Superstar is a Filipino reality singing competition shown on ABS-CBN. The show is hosted by Billy Crawford. The judges of the show are composed of Aga Muhlach, Yeng Constantino, Sandara Park and Vice Ganda. The show premiered on September 10, 2016, replacing the third season of The Voice Kids.